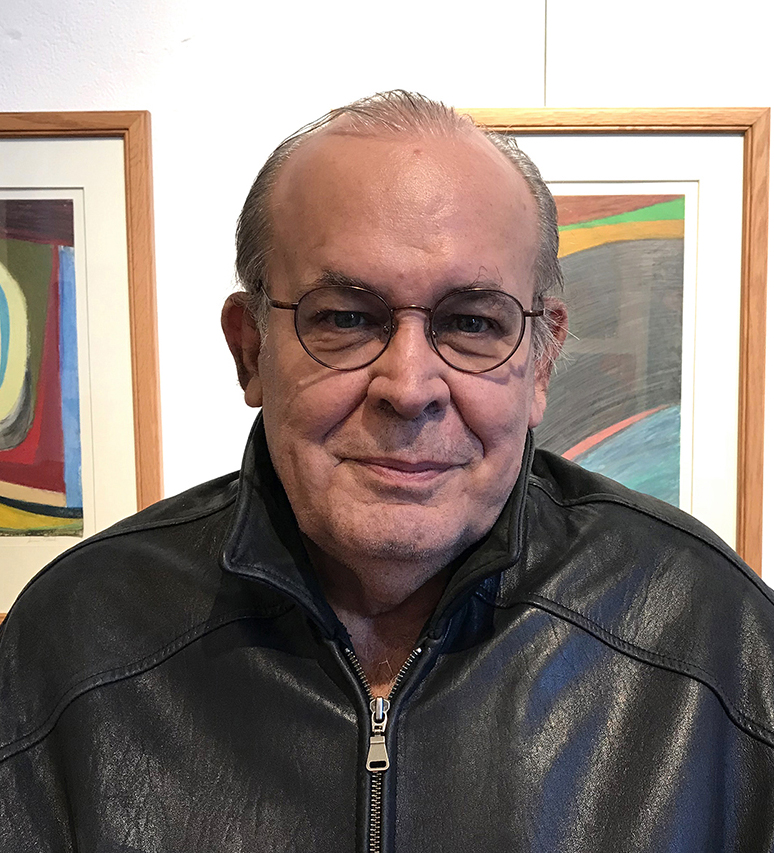 George has worn many hats in his lifetime and served four terms as president of the Buffalo Society of Artists. His work has been shown in numerous local and national galleries, including the Albright-Knox; the Burchfield-Penney Art Center; the Steel Plant Museum; Nashville’s Parthenon; and the Carnegie Art Center. George’s how-to articles have been featured in Pastel Journal, Artis Spectrum and Art Calendar magazines. He is the author of four poetry anthologies, seven plays, several short stories; founded the Circleformance Lit./Music series (1984); and the LitGarden Writers group (2008). 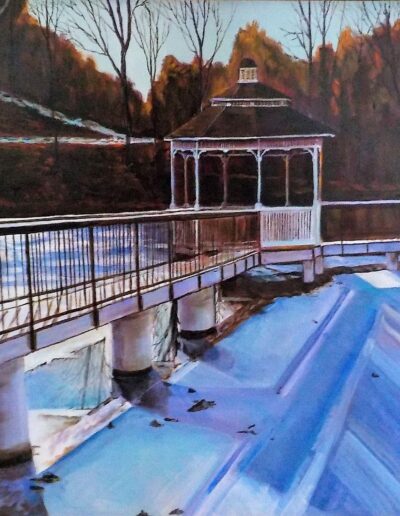 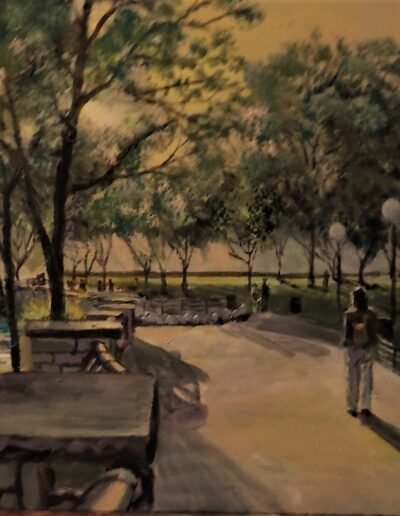 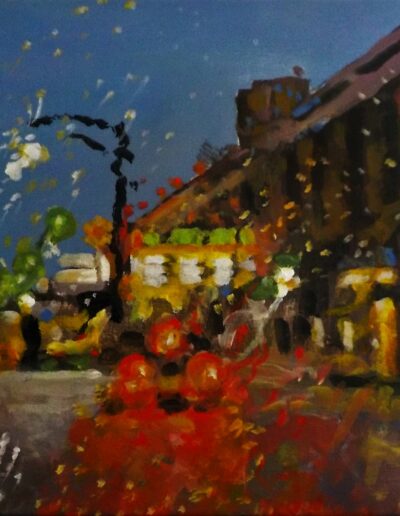 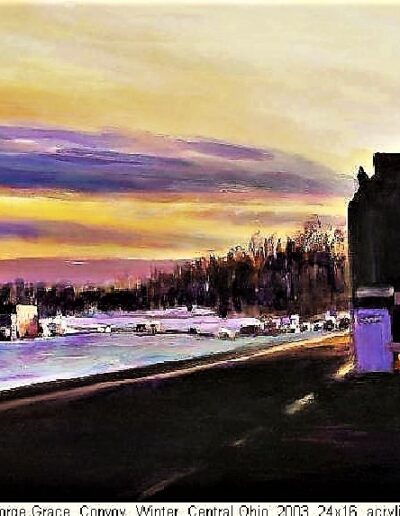 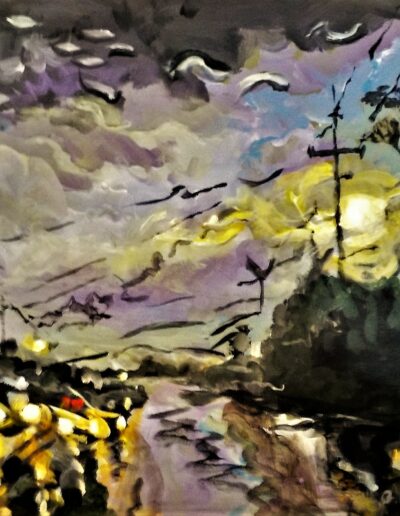 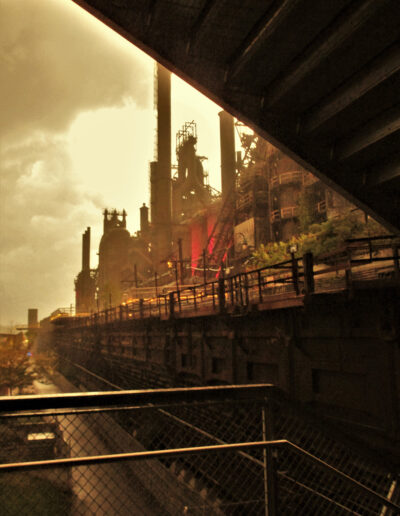